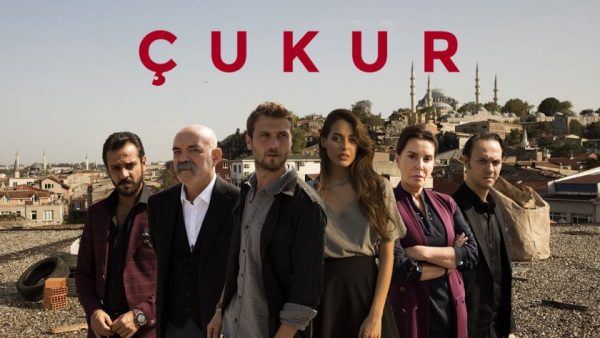 Kuzey Güney is a spin-off Turkish television drama series of 1976 American television miniseries Rich Man, Poor Man. The scenarists are Ece Yörenç and Melek Gençoğlu. The series stars Kıvanç Tatlıtuğ as Kuzey Tekinoğlu, a restless son of an Istanbul baker, who comes back from prison four years after he admits to a crime his brother, Güney, committed. The series is broadcast in the Turkey on the popular Kanal D channel, and is produced by Ay Yapım. It premiered on September 7, 2011 and was among Turkey’s four most popular TV shows, after Muhteşem Yüzyıl, Adını Feriha Koydum, Öyle Bir Geçer Zaman Ki and Fatmagül’ün Suçu Ne? being the most successful one. Kuzey Güney has been aired every Wednesday evening at 8 pm on Kanal D. But starting from Episode 61, airs on the same day at 10 pm. After two long seasons and 80 episodes Kuzey Güney came to an end on 26 June. 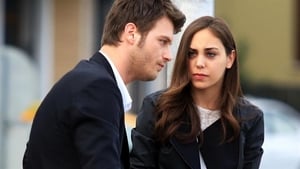 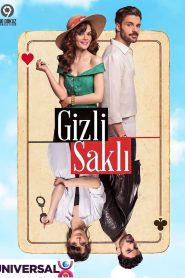 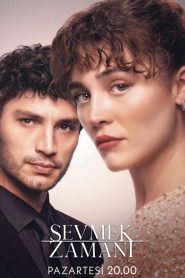 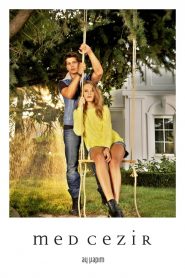 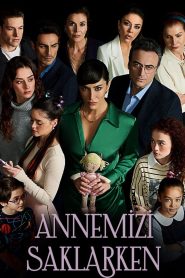 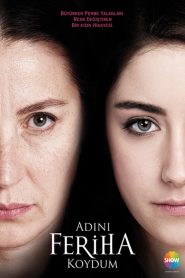 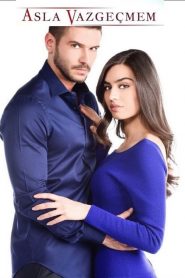 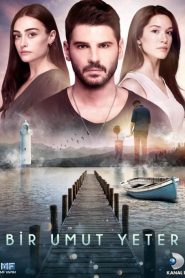 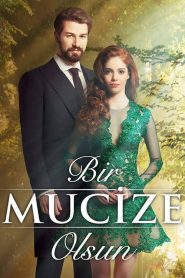 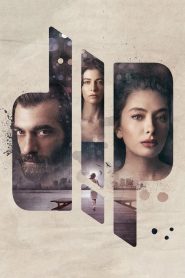 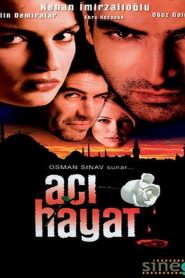